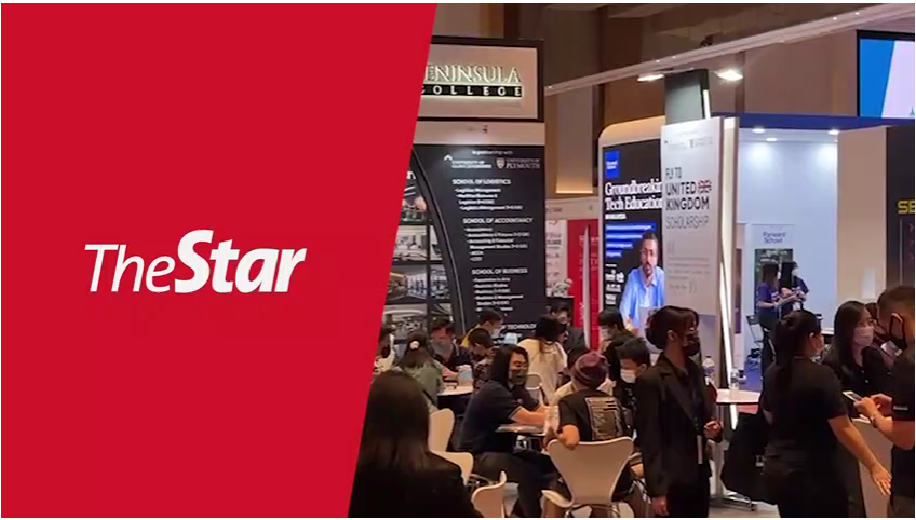 GEORGE TOWN: The last day of the Star Education Fair 2022 at the Setia SPICE Convention Centre was packed with nervous parents and their eager children as they pondered, discussed and decided on the right courses.

Droves of people started coming in when the doors opened at 11am to inquire and register for higher education courses.

Alex Tah, 49, who was at the fair with his daughter, said this was his first time at the fair.“My daughter and I came early and it has been great checking out the booths and various options. We also spoke to the representatives to get a better insight.

“Although my daughter came with specific interests, we did enquire about other courses as well,” he said when met at the fair held at the convention centre in Bayan Lepas yesterday.

“Coming to a fair like this is really helpful because I can speak to the representatives personally and learn more about the courses.

“If I were to look it up online I would not be able to get the whole picture.

“It has been great and I think I have found what I want,” she said.

Over at the Segi University & Colleges booth, a wide array of courses was offered.

“All our programmes are tailored to meet the young generation’s interests,” she said.

Four of them are for programmes for business studies, accountancy, logistics management, and travel and tourism management.

“All that leads to a degree from the University of Plymouth in the UK. It was a fruitful fair as we managed to get some students to sign up for our courses,” he said.

Swinburne University of Technology Malaysia Campus’ education counselling executive Dylan Ong said parents and students were keen on the university’s foundation diploma, degree and even PhD programmes.“With there being a career fair here as well, we noticed job seekers and graduates visiting us and showing interest in post-graduate studies like Master’s and PhD,” he said.

Ong said Swinburne University traditionally offered engineering programmes and many were able to secure jobs in Penang within six months of graduation.

“These days, we are seeing interest in IT, computer science and biotechnology.

“We do still have those who go for our traditional business degrees and design degree programmes,” he added.

The event was held over the weekend concurrently with the myStarJob Fair. 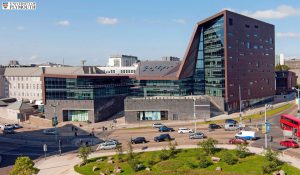 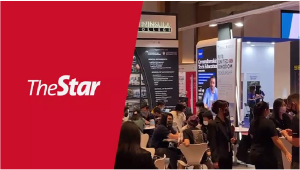 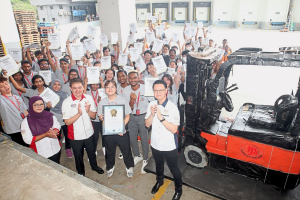 You can find out more about which cookies we are using or switch them off in settings.

Sign up to receive updates, promotions, and sneak peaks of upcoming products. Plus 20% off your next order.

This website uses cookies so that we can provide you with the best user experience possible. Cookie information is stored in your browser and performs functions such as recognising you when you return to our website and helping our team to understand which sections of the website you find most interesting and useful.

Strictly Necessary Cookie should be enabled at all times so that we can save your preferences for cookie settings.

If you disable this cookie, we will not be able to save your preferences. This means that every time you visit this website you will need to enable or disable cookies again.